The Jiu coalfields, dubbed the “valley of tears” 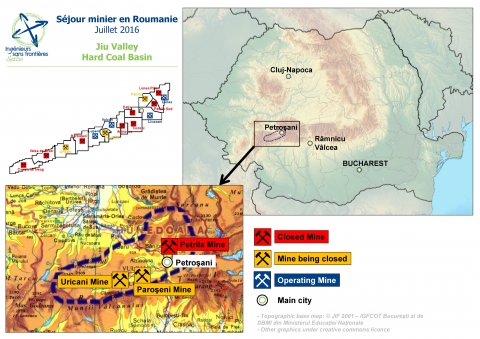 Located in Southwest Romania, the Jiu valley is replete with coal deposits (coal and lignite). Since the first pits opened 150 years ago, the valley has been exclusively given over to mining and processing this fuel. The area has lived through periods of unprecedented growth and deep socio-economic crises. It is from this tragic and chaotic history that it came to be dubbed “the valley of tears.” 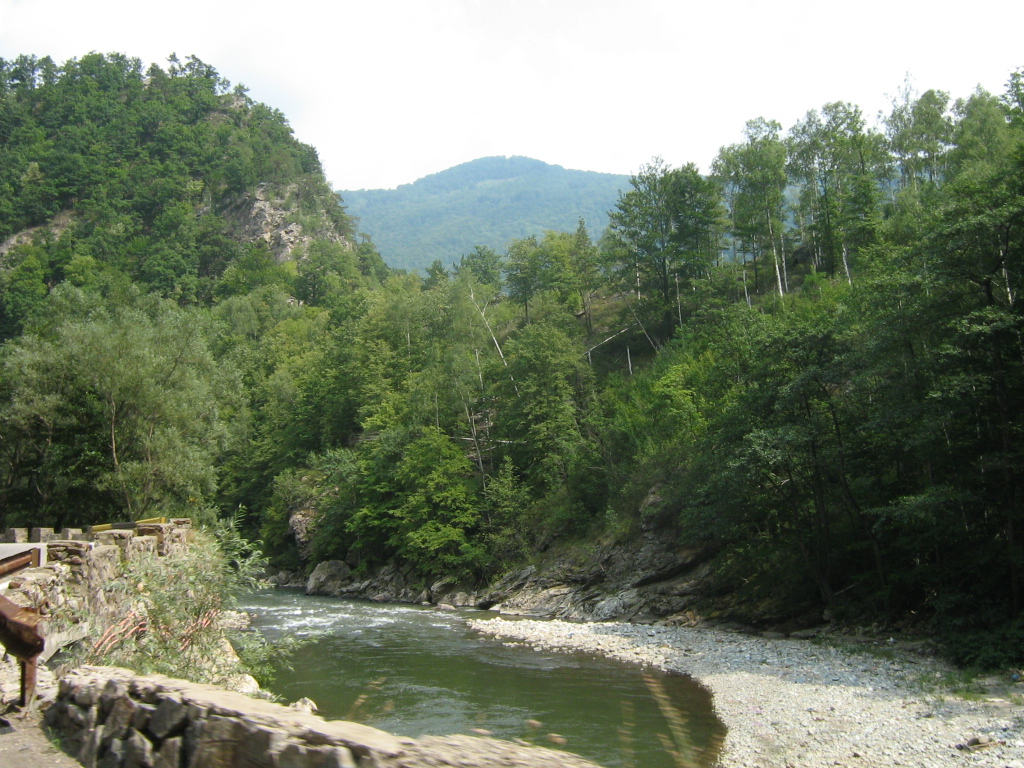 The heyday of Petrila

Opened in 1859 during the time of the Austro-Hungarian empire, the Petrila mine was the largest coal mine in Romania and the deepest in Europe (with its main pit reaching to a depth of 940m). The jewel of Romanian industry, this mine continually boosted its output right up until 1983. It was in this year that production peaked at 1.2 million tonnes and the mine employed 4,500 people. 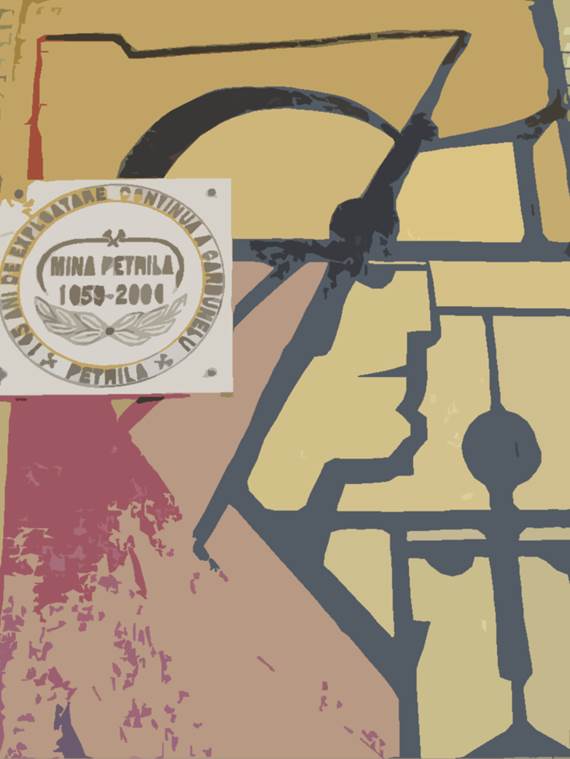 1999: the final Mineriad against structural reforms

Under pressure from the World Bank, the International Monetary Fund and the European Union, the Romanian government launched a programme of restructuring for the mining sector at the end of 1997. The government incentivised miners to opt for “voluntary” redundancy through a compensation scheme. In less than three months, 15,900 employees of the Jiu valley’s mines (or some 39% of the workforce) had left their post. The broken promises of regeneration brought unemployment to thousands of people. The result was an uprising of 15,000 miners who marched on Bucharest in January 1999 and brought Romania to the brink of a state of emergency. For several months, the mine closures slowed down, but quickly started up again soon afterwards. 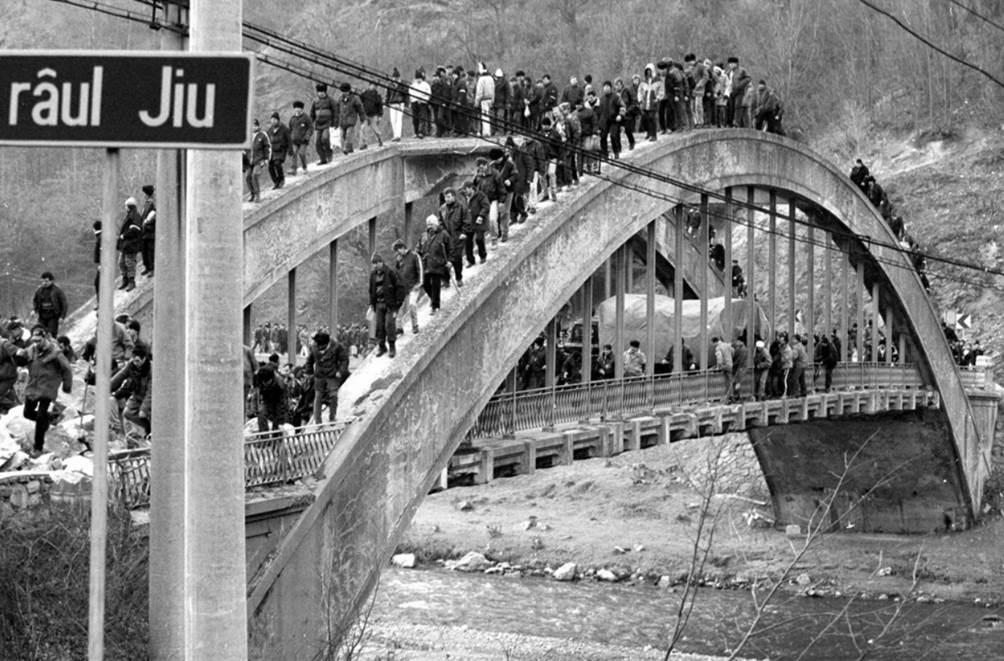 2007: mine closures became a condition of joining the EU

At the turn of the millennium, the European Union studied the issue of Romania joining the block. To ensure the country complied with European standards, several measures were demanded, including putting an end to thermal power plants deemed inefficient and closing unprofitable coal mines. Indeed, the EU criticised excessive costs for a mining sector heavily subsidised by successive Romanian governments that had been offsetting the losses recorded since the 1970s. 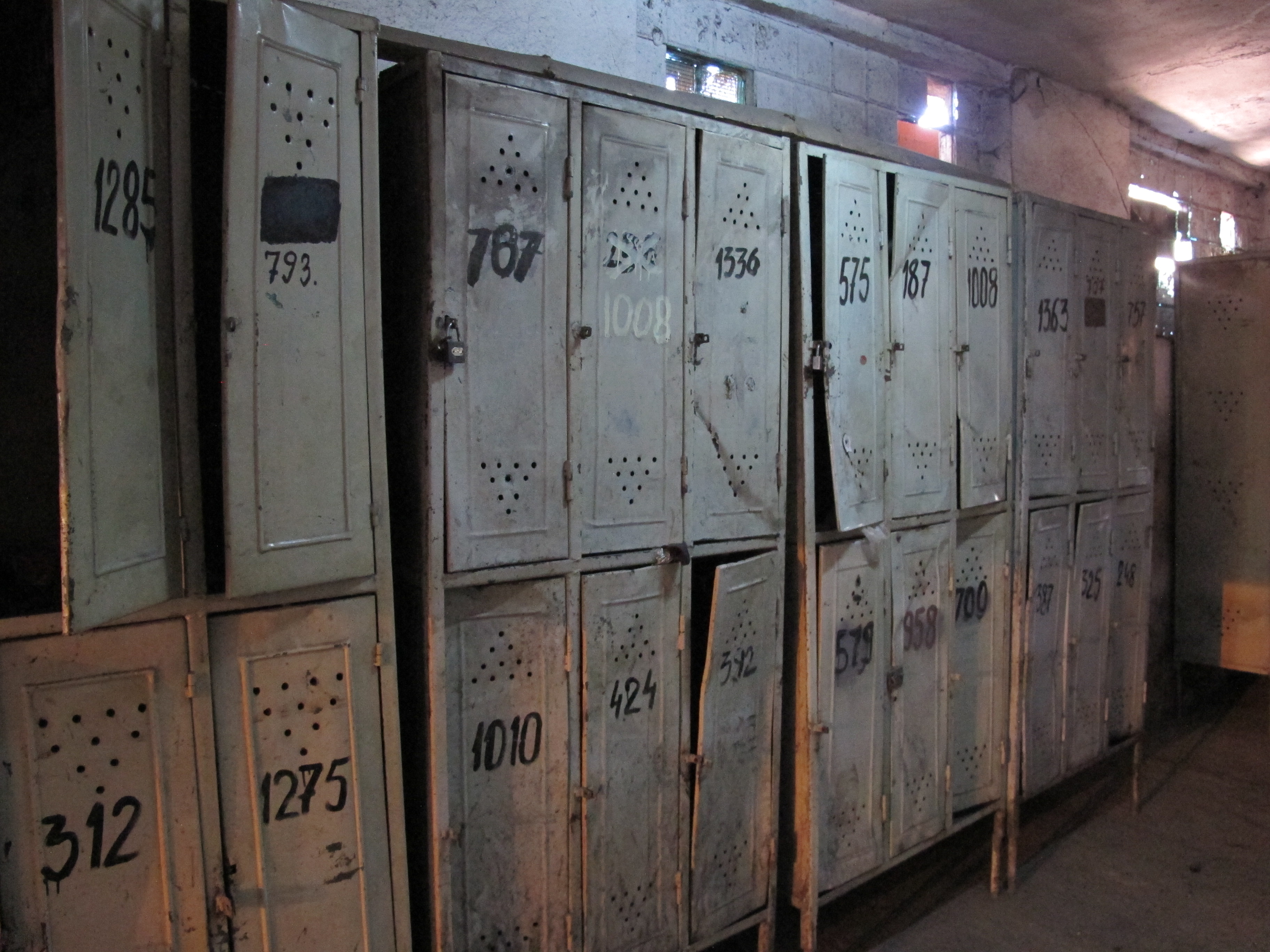 2017: the end beckons for coal mining activities in the Jiu valley

In 2011, Romania made a commitment to gradually ending State aid for mining and to move towards non-polluting energy sources. In 2013, the National Coal Company still operated seven mines in the valley. It was split into two structures with the National Company for Mine Closures responsible for liquidating the mines of Petrila, Uricani and Paroşeni by the end of 2017 and the Petroşani National Company for Coal responsible for privatising the remaining four mines. 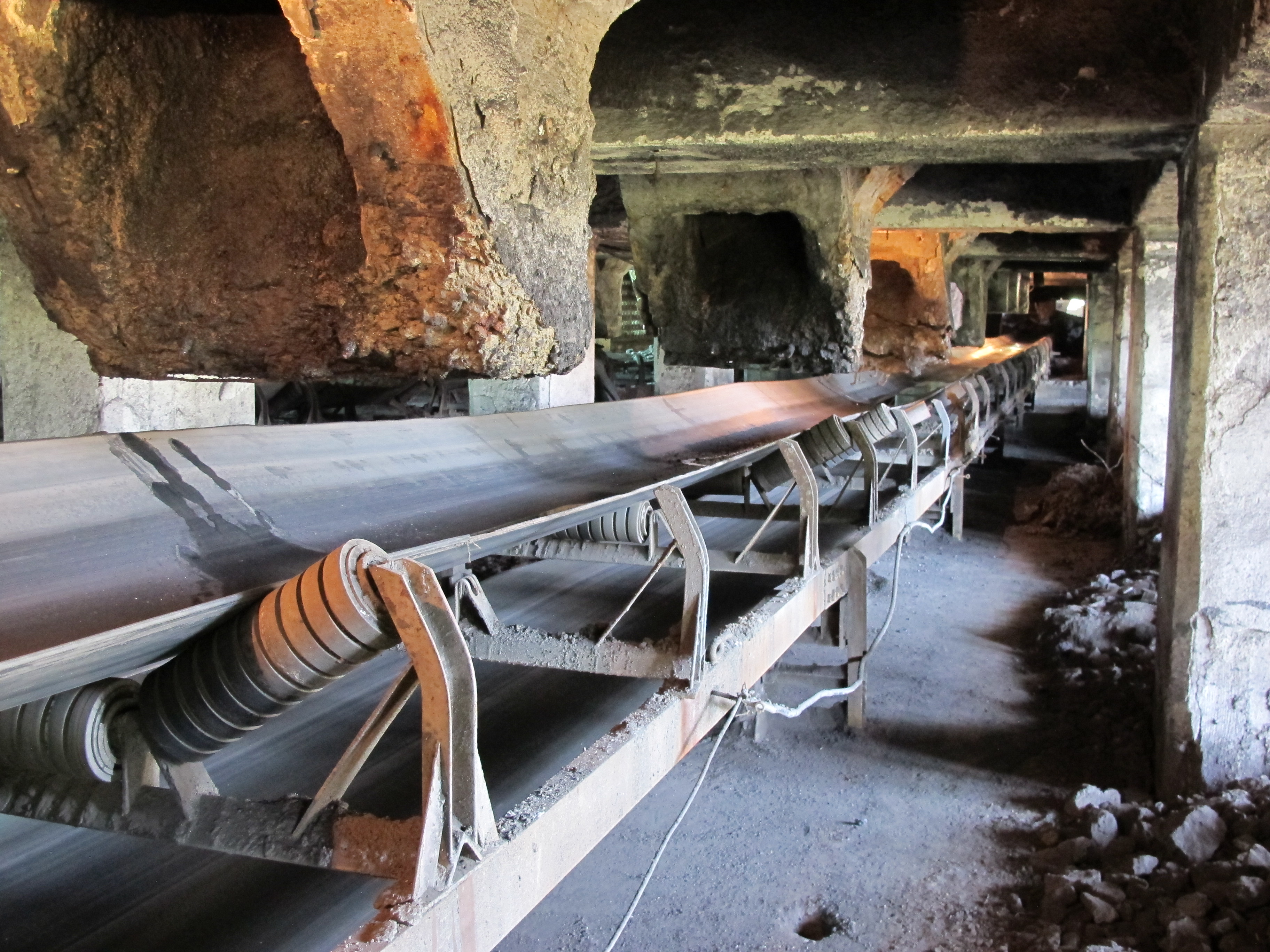 The mines in the Jiu valley have seen their yields and production fall for many decades. For the miners we met in Paroşeni, this trend is the result of aging equipment, but also of specific geological conditions that make the use of other technologies in the area impossible. This leads to dangerous working conditions and many accidents, including in Petrila where two successive explosions killed 13 people in 2008. 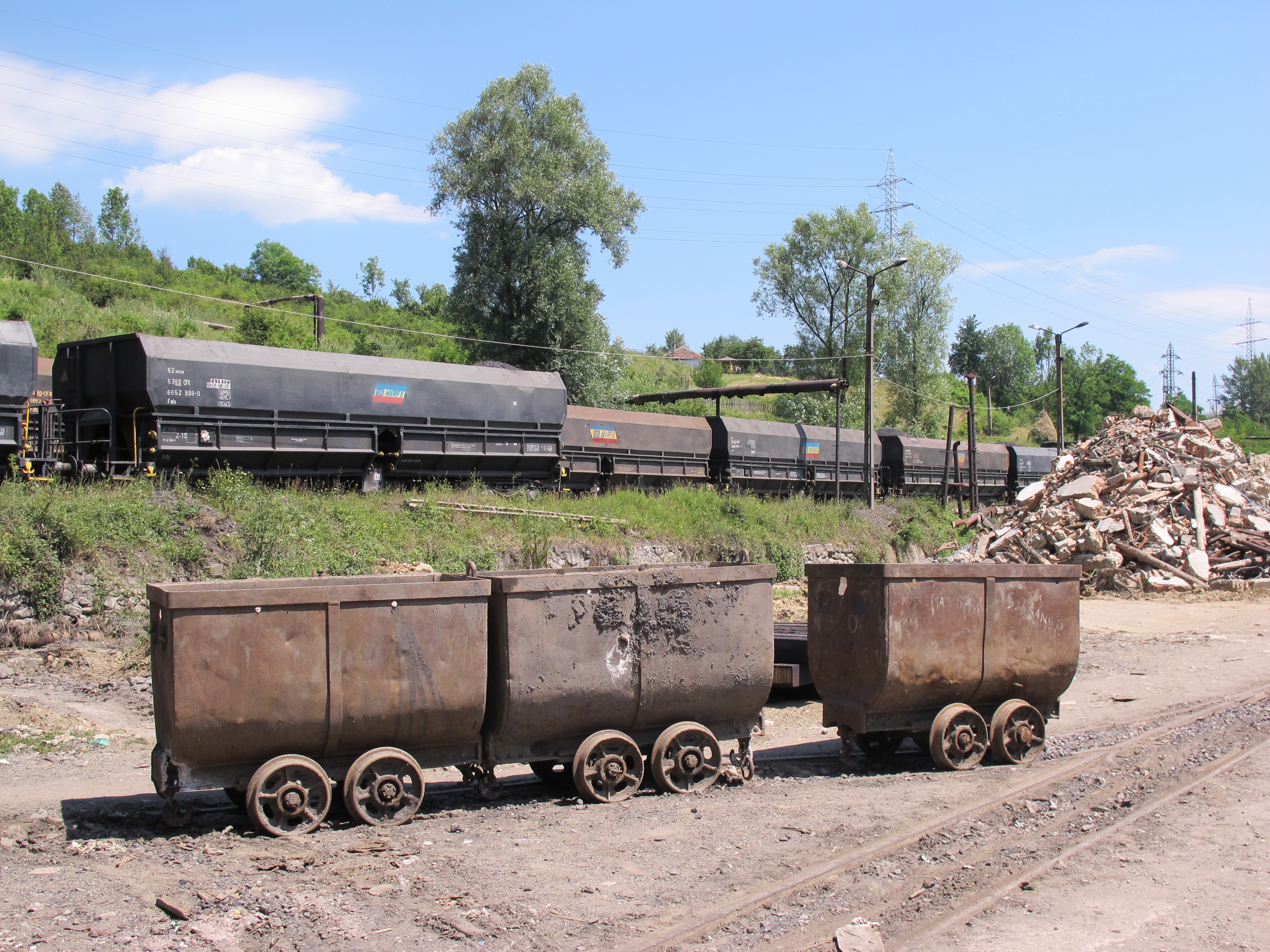 Paroşeni Mine, current coal wagons (in the background) and former ones (in the foreground) - July 2016 [SystExt - cc by-sa]

Petrila, the closure of an industrial icon

The accident in 2008 at Perila marked a turning point: the damage caused by the explosion was severe. With no solutions for keeping the mine running safely, it was included in a restructuring programme. Production went into a gradual decline until 2013 when the mine closure was announced and the demolition of the above-ground facilities began. The mine shaft brought miners up for the last time on 31 October 2015. From what used to be a huge industrial complex, only five buildings remain. They will now be used for housing municipal services. 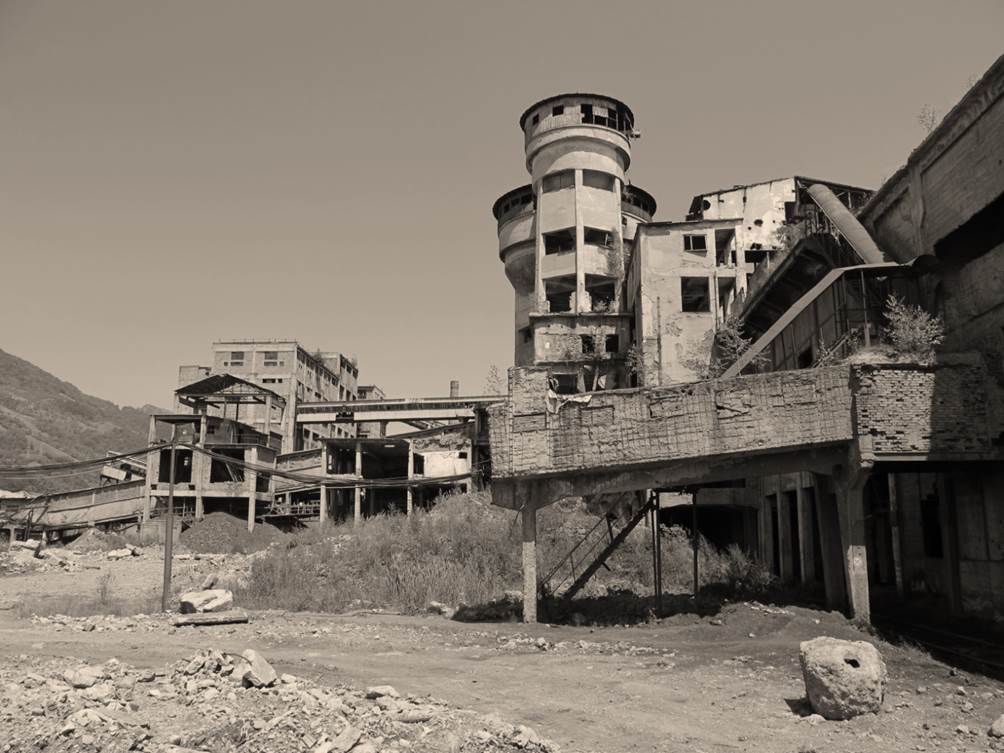 Mining at Paroşeni began in 1966 with production peaking at 360,000 tonnes in 1990. The mine has been winding down production since 2013 as it prepares to close for good in 2017. Coal is mined in a very non-mechanised way and can only be sorted by hand during daylight hours. Among the 610 people still working there today, many are employed in decommissioning work and in restoring the site. 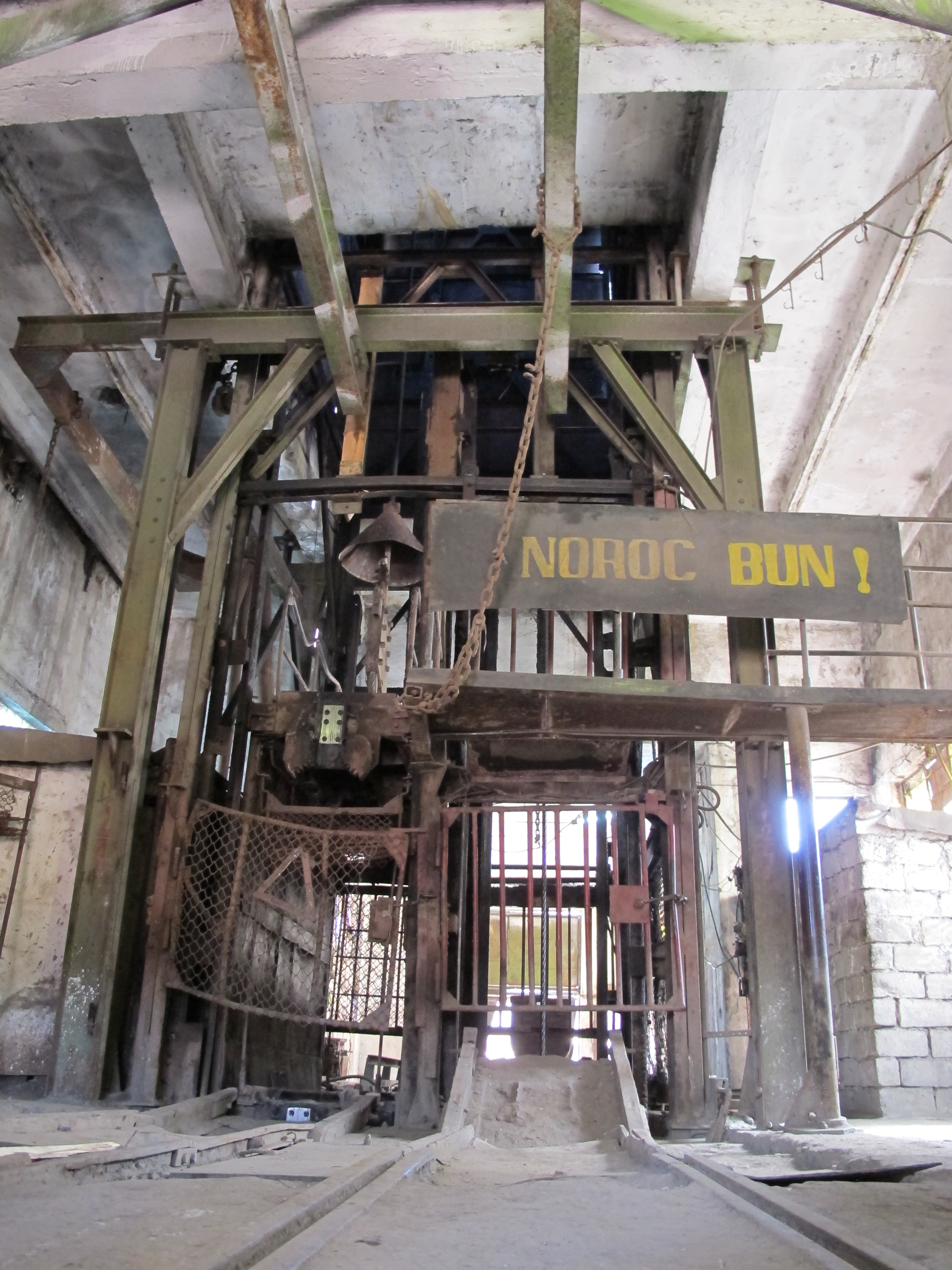 What will become of the Jiu valley?

Home to more than 55,000 miners under Ceausescu’s regime, the valley now has fewer than 7,000. Decades of mine closures and restructuring plans have plunged thousands of families into poverty. At times, residents are either forced into precarious employment or choose to emigrate. Some families even try to illegally mine coal from the abandoned pits. The average unemployment rate in the valley is 30% and climbs as high as 70% in some towns such as Uricani. 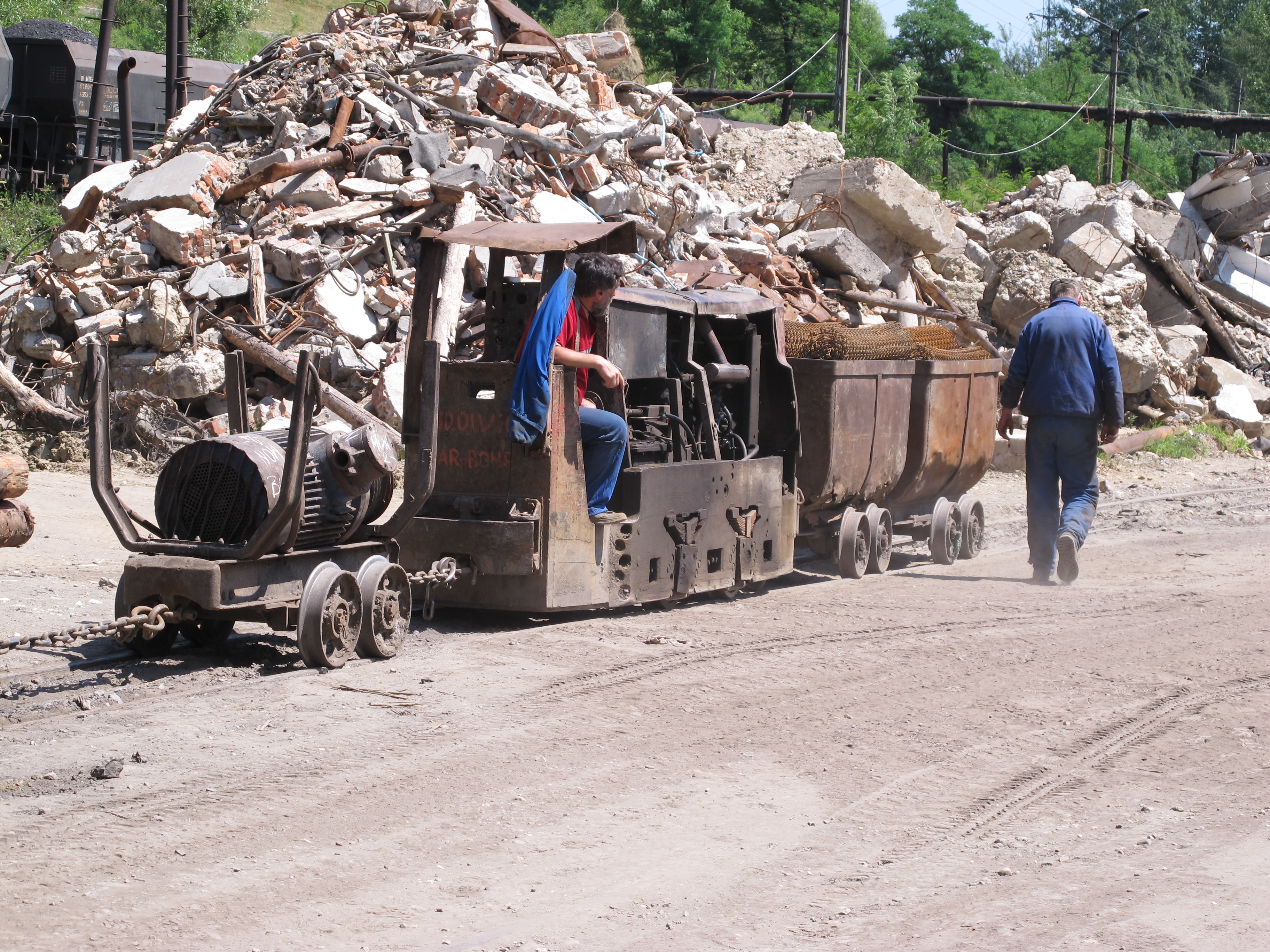 An economic conversion is necessary and encouraged by the European Union

To redevelop itself, the Jiu valley wants to develop tourism, livestock farming and logging. Between 2007 and 2013, the European Union has provided €19 billion of investment for the country, specifically for regional and economic development. But owing to a lack of administrative capacity for managing these funds, Romania has only touched a small fraction of this money (21% in 2013). 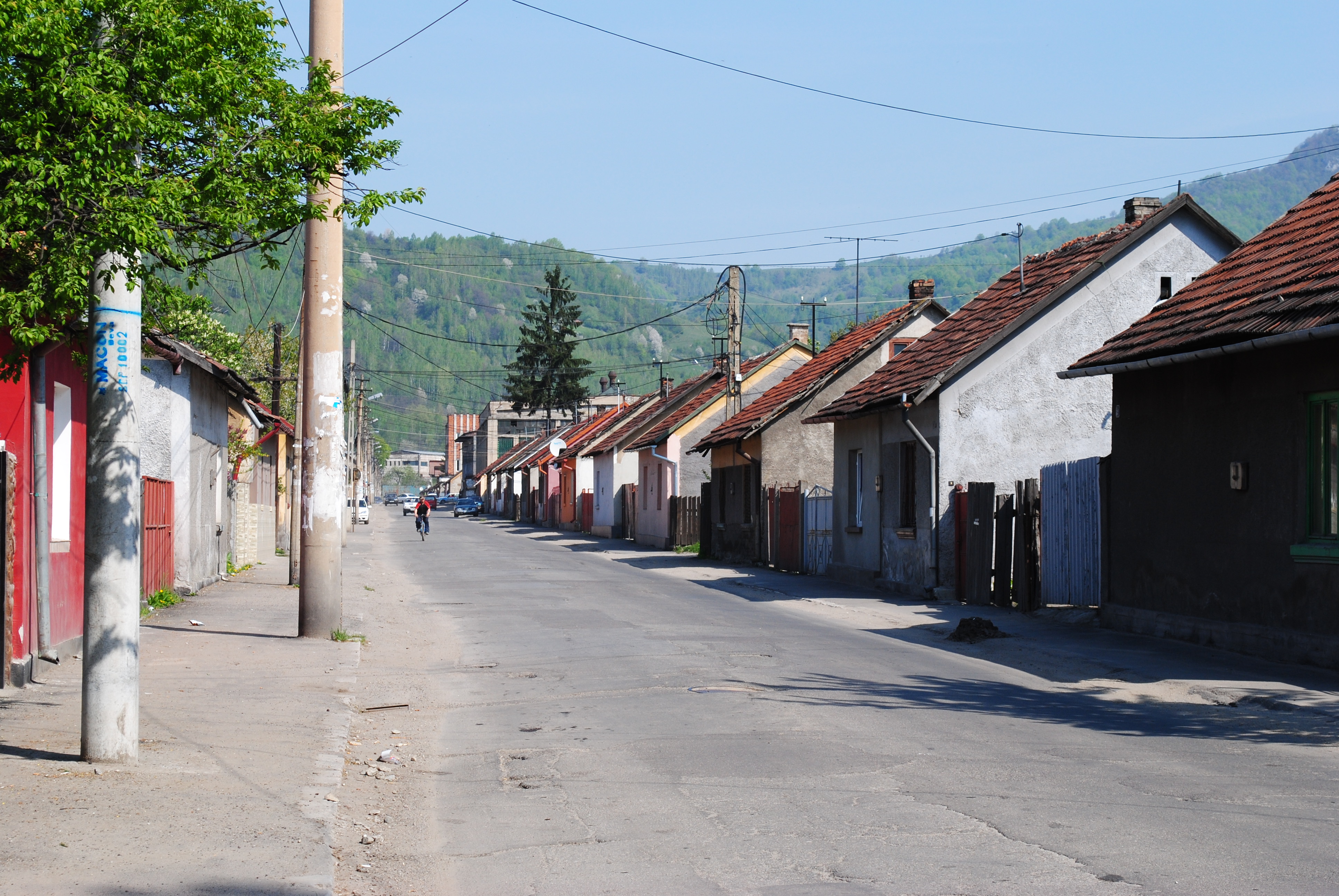